April 2020 - Seafood NZ Magazine. This article was written specifically around my work in the aquaculture and fishing industries. From Page 15.

April 2019 - NZIPP Pro Report. This article featured in the NZIPP industry magazine, Pro Report and covered a little of my journey to becoming a professional photographer and also my involvement in fighting major bushfires in the Nelson/Tasman Regions.

14 Feb 2019 - Nelson Mail & Stuff Website. An article by the local newspaper regarding my involvement in fighting major bushfires in the Nelson/Tasman Regions

1 Dec 2016 - Nelson Mail & Stuff Website. An article by the local newspaper regarding my selection to represent NZ in the 2017 World Photographic Cup to be held in Yokohama, Japan.

27 June 2016 - Nelson Mail & Stuff Website. I received a very generous write up in the local newspaper this year.

Quite an exciting time in Wellington this year where I won another Gold, 2 Silvers and 4 Bronzes and attained the title of "Fellow of the NZIPP". I also won my first national title, Wildlife & Wild Places Photographer of the Year. The gold-winning entry also went on as part of the NZ submission at The Photographic World Cup 2017 in Yokohama, Japan.

29 April 2013 - Nelson Mail & Stuff Website. One of my favourite weddings had its story told in this article. 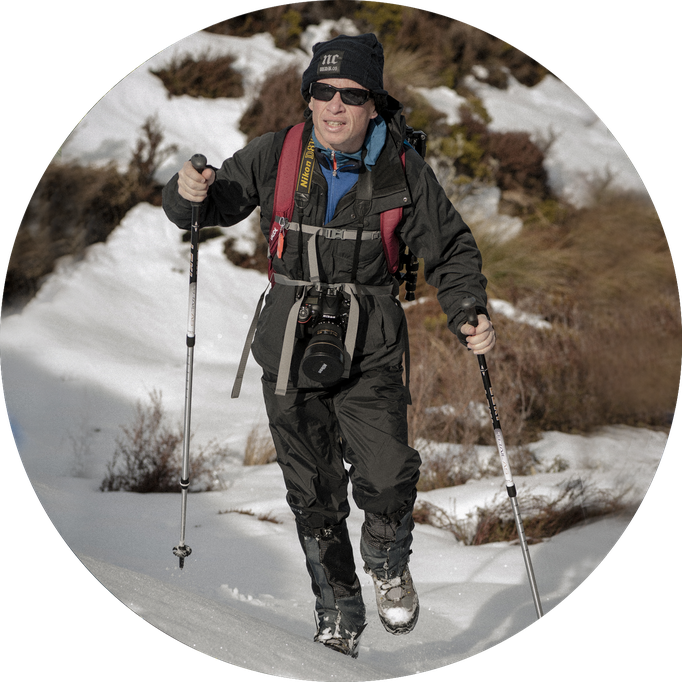 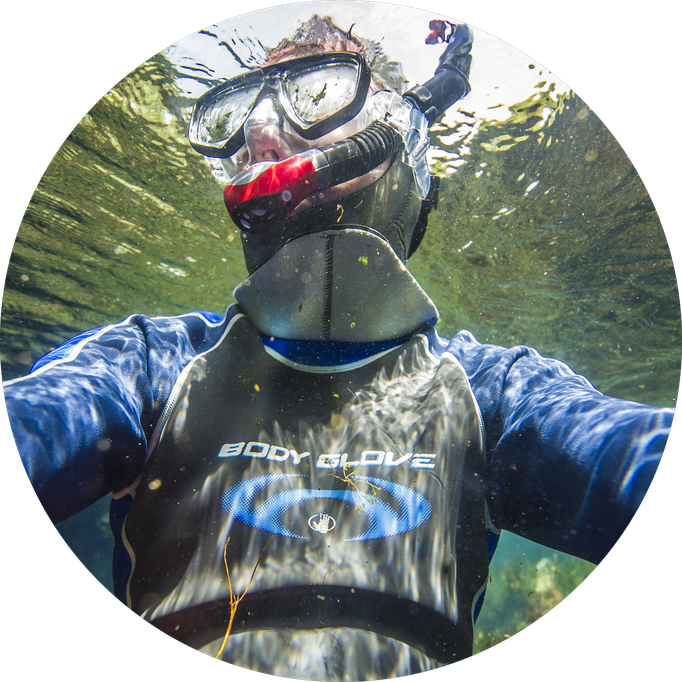 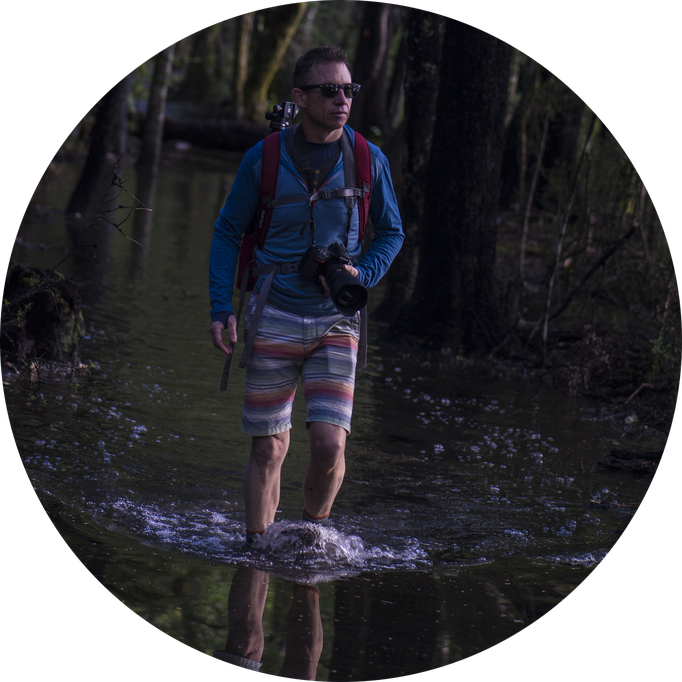 
Steve Hussey Photography operates in accordance with the AIPA / NZIPP Terms and Conditions, where we retain copyright in all work created and license images to suit clients' varying needs.